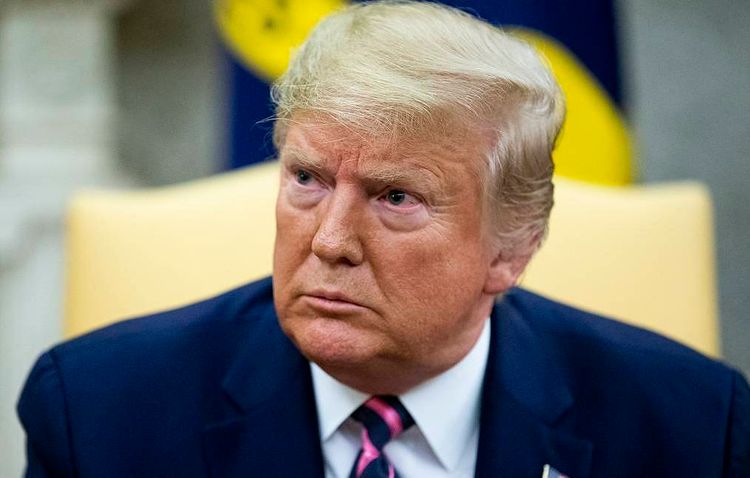 The newspaper noted that the precise date of the visit is discussed now. The visit is expected to take place when trade negotiations between two countries commence following Great Britain’s departure from the European Union on January 31, 2020.

The two leaders have repeatedly expressed their intention to sign a free-trade deal after the UK leaves the EU. Following Johnson’s crushing victory at last week’s snap general election, Trump revealed that such a deal is possible now with the convincing Conservative majority in the UK parliament.