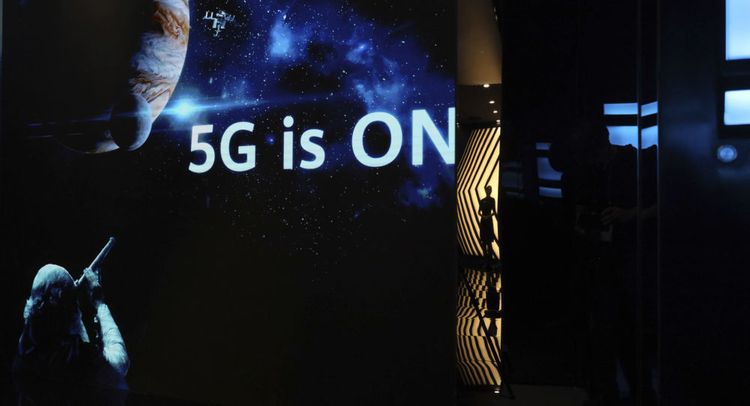 US President Donald Trump has nominated Robert Blair to be the special representative for international telecom policy and work on the White House-propelled 5G project. Separately, Blair will continue his current work as an assistant to the president and senior adviser to the White House Chief of Staff, per the administration, APA reports citing Sputnik.

As the administration aide, Blair earlier defied a subpoena from a House of Representatives committee that came as part of the Trump impeachment proceedings in the lower congressional chamber, which voted to impeach Trump’s and have now transferred the case to the Senate.

Senate Democratic leader Chuck Schumer has in his turn, called for Blair to testify in the Senate’s upcoming impeachment trial, but the majority leader, Senate Republican leader Mitch McConnell, has dismissed the demand as irrelevant.

The official’s expected role in the 5G efforts comes amid a US-instigated anti-Huawei campaign, aimed at halting cooperation between the Chinese telecom giant, which pioneered 5G, and US allies likewise interested in the project.