Trump plans to invite Putin to G7 summit in US 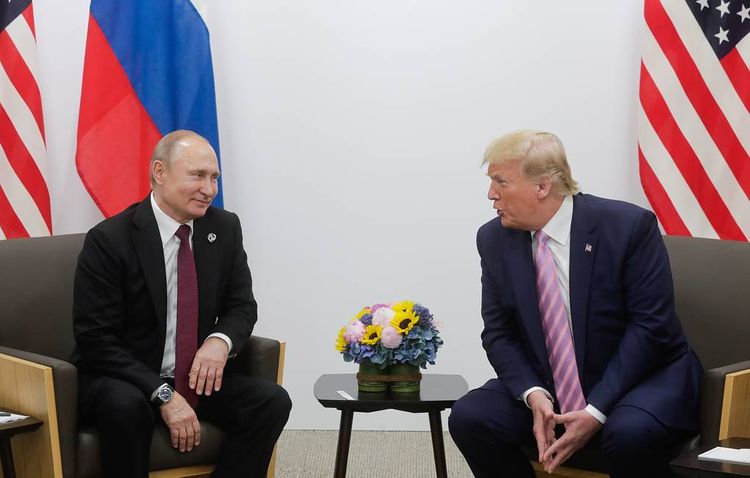 "I certainly would invite him to the meeting. I think he’s an important factor," Trump told a White House briefing on Monday answering a question.

Trump also told reporters he was considering plans of holding the G7 summit after the November election. "I’m much more inclined to do it sometime after the election."

According to Trump, the US has not yet formally invited leaders. "We haven’t sent out invitations. We’re talking to them," he said, noting that there were plans on inviting countries that aren’t formal members of the G7.

The summit, which was due to be held at Camp David in June, was later postponed until September. Trump earlier announced plans to invite Russia, Australia, India and South Korea to this meeting.