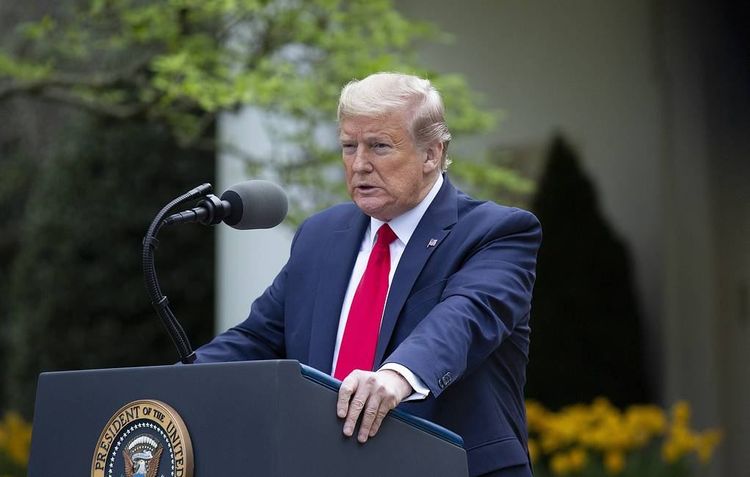 The Trump administration’s plans to reopen the country’s national parks and other public lands in line with coronavirus guidelines, U.S. President Donald Trump said on Wednesday, with more details to be announced on specific parks in coming days, APA reports quoting Reuters.

“We will begin to open our national parks and public lands for the American people to enjoy,” Trump announced at an Earth Day event at the White House, but gave no other information.

Representatives for the White House referred questions to the Department of Interior, which oversees public lands, including federal parks.

“More details will be provided in the coming days on plans for the reopening of specific parks following guidance from OMB (Office of Management and Budget) and the President’s plan for Opening Up America Again,” representatives for the department said in a statement.

Trump’s comment comes as some U.S. states move forward with plans to restart economic activity as soon as this week despite concern from public health officials and others about the potential for a spike in coronavirus cases.

The Trump administration had initially said national parks would remain open for people amid stay-at-home orders, but some closures still occurred as entrances and other areas led to crowded conditions that ran counter to distancing guidelines aimed at controlling spread of the disease.