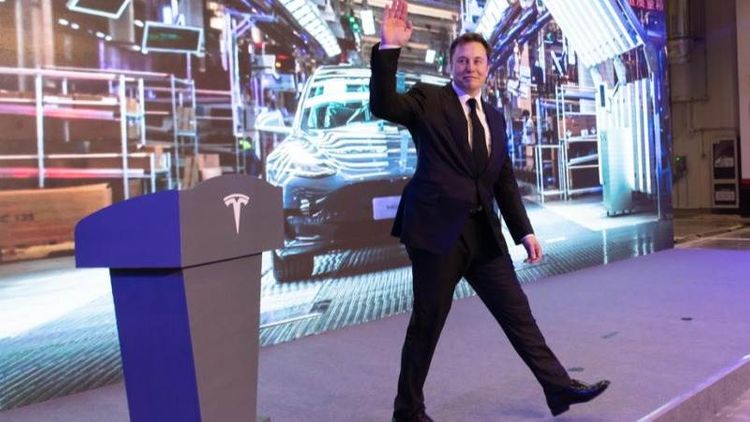 United States President Donald Trump took to Twitter on Friday to praise Tesla CEO Elon Musk for picking Texas as the location of its next Gigafactory, APA reports citing Teletrader.

"Great job by @elonmusk in agreeing to build, in TEXAS, what is expected to be the largest auto plant anywhere in the world. He kept his word to me. Texas & @Tesla are big winners. MADE IN THE USA!" Trump wrote.

On Wednesday, Musk announced the electric carmaker will build a Gigafactory at a 2,000-acre site in Travis County, near Texas' capital Austin. He stressed that Tesla's Cybertruck will be manufactured at the plant.