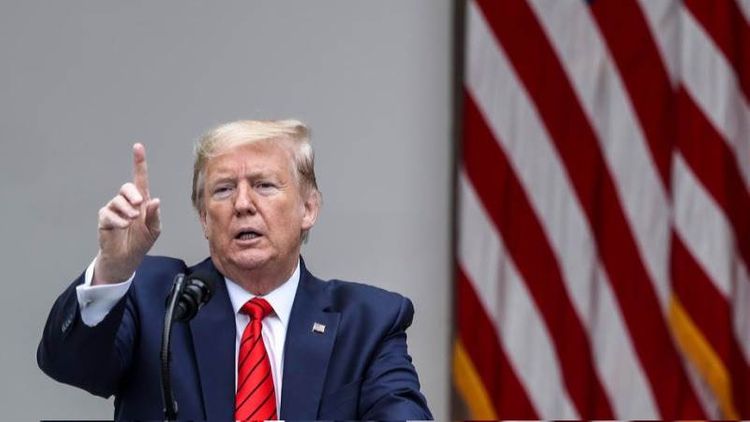 Speaking for Fox Business, he claimed that the move by the local authorities to prevent Tesla from restarting the factory is in fact aimed against him and his reelection campaign. Democrats, who constitute a political majority in the state, would rather see the US economy "fail than have me reelected" in November, Trump asserted.

After a few days of tensions, followed by negotiations between Musk and local officials, the county agreed to allow the reopening of the aforementioned plant.