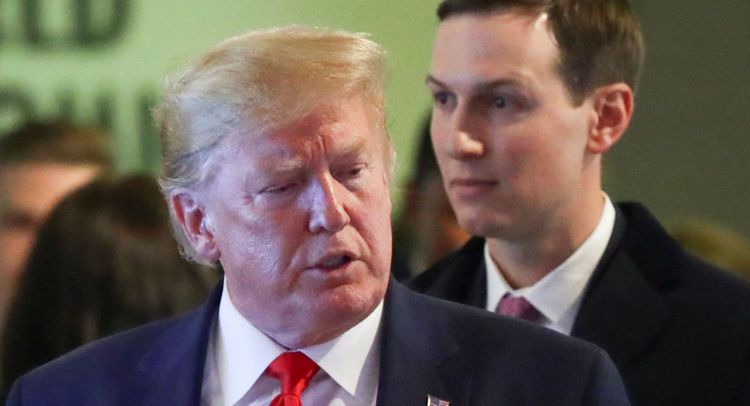 US President Donald Trump pledged in a Friday phone call with his Chinese counterpart that Washington would show restraint in responding to the coronavirus outbreak, the Chinese Foreign Ministry has said, APA reports citing Sputnik.

"President Trump expressed confidence that under President Xi Jinping’s leadership, the Chinese people will undoubtedly succeed in fighting the spread of the disease. The US is confident about the Chinese economy’s development. The US will show restraint in responding to the outbreak and is ready to maintain contacts and cooperation with China through bilateral contacts and World Health Organization channels," the ministry said in a statement.

​Trump stated that the US fully supported Beijing's efforts in battling the outbreak and was ready to send its experts to China to help, according to the statement. He also commended China for building a new hospital in Wuhan within days, calling it proof of the country’s outstanding emergency response capabilities.

Xi, in turn, said that he highly appreciated Trump’s assessment of China’s efforts.

Beijing earlier criticized a number of countries, the United States in particular, for their "overreaction" and fearmongering with respect to the coronavirus threat. According to China, Washington was the first to evacuate its consulate employees from Wuhan, cut embassy staff in the country and impose a travel ban on Chinese travelers.

China has been fighting the new strain of coronavirus since December. In a bid to prevent the virus from spreading, the authorities have restricted travel and suspended transport services in virus-affected cities and provinces, effectively putting millions of people on lockdown. In spite of all efforts, the virus has spread across China and to more than 20 countries. Currently there are over 31,000 people infected worldwide, and the death toll has soared past 630.