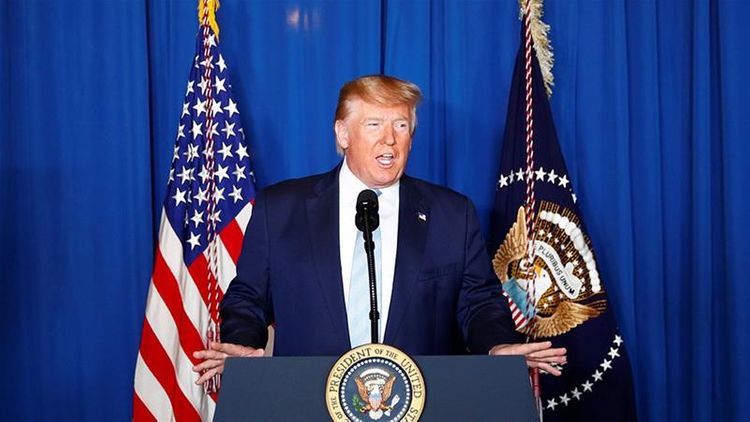 US President Donald Trump has agreed to hold off on tariffs with France until digital tax negotiations at the Organisation for Economic Co-operation and Development (OECD) are over, APA reports citing Reuters.

Last year, the US president threatened to impose tariffs on French goods in response to France's new tax on American tech giants, such as Google, Amazon, Facebook and Apple. ​Under new legislation passed by the French government in July 2019, a 3% levy should be imposed on the total annual revenues of US tech giants, whose turnover is reported at 750 million euros globally, with 25 million euros in France alone.