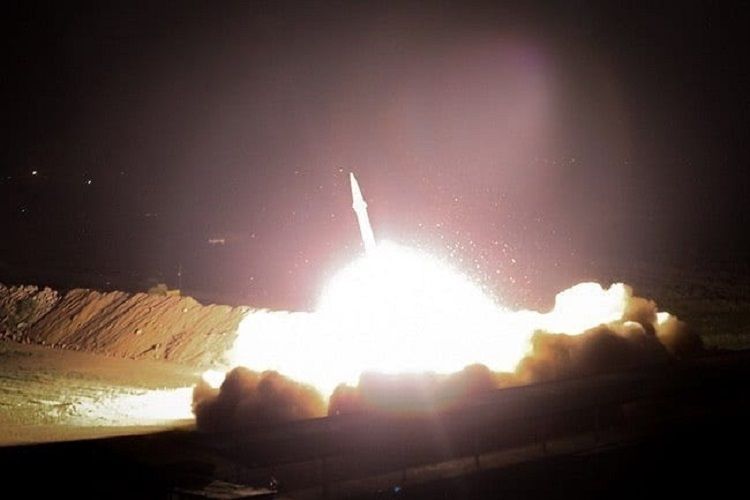 President Donald Trump said on Tuesday that “all is well” following a retaliatory Iranian missile attack on U.S.-led forces and that he would make a statement on the situation on Wednesday morning, APA reports quoting Reuters.

“All is well! Missiles launched from Iran at two military bases located in Iraq. Assessment of casualties & damages taking place now. So far, so good!” Trump wrote in a post on Twitter.

“I will be making a statement tomorrow morning,” he added.