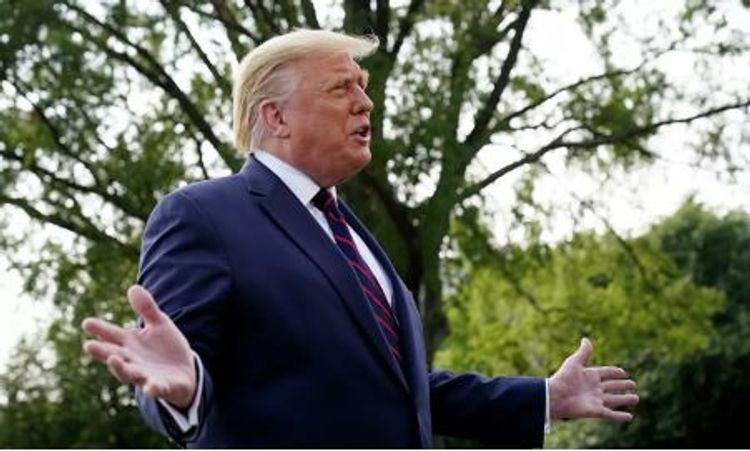 President Donald Trump said the U.S. government could start distributing a coronavirus vaccine as early as October, a much more optimistic estimate than his own health officials have publicly advised, APA reports citing CNBC.

“We’re very close to that vaccine as you know and I think much closer than I think most people want to say,” Trump said during a White House press briefing Wednesday. “We think we can start some time in October. So as soon as it’s announced we’ll be able to start. That will be from mid-October on. It may be a little bit later than that.”

He said the U.S. has manufactured all of the necessary supplies and health officials will be able to distribute at least 100 million vaccine doses by the end of the year.  The vaccine could be distributed starting in October or November, but he said “I don’t think it’s going to be too much later than that.”