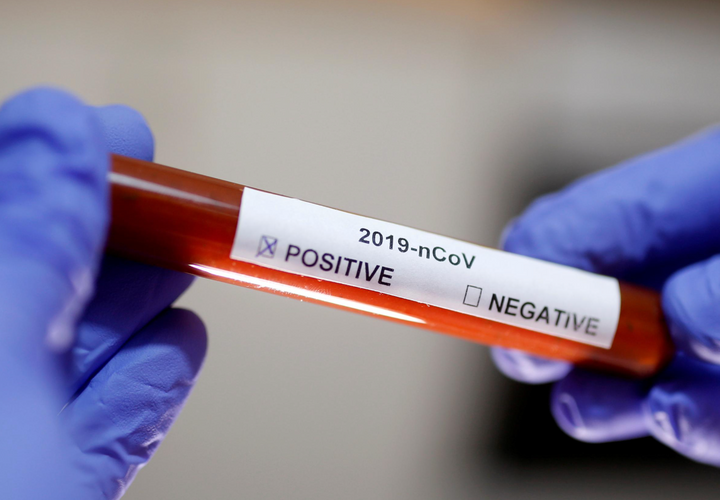 The United States has taken decisive action to protect Americans from the threat of a fast-moving coronavirus while offering help to China, President Donald Trump said on Sunday, but a key adviser said Beijing had not accepted the offers of assistance, APA reports quoting Reuters.

Trump appeared to downplay concerns about the impact in the United States of the flu-like virus that has killed 350 people in China and spread to more than two dozen countries, telling Fox television in an interview, “We’re gonna see what happens, but we did shut it down, yes.”

Concerns about the virus spurred the United States to declare a public health emergency and bar entry to foreign nationals who have recently visited China.

Under new restrictions here that went into effect at 5 p.m. ET (2200 GMT) Sunday, U.S. citizens who have travelled in China within 14 days will be directed to one of eight airports designated for screening, with three more to be added Monday.

“We can’t have thousands of people coming in who may have this problem - the coronavirus,” Trump told Fox during a short interview broadcast on Sunday. He said U.S. officials had offered China “tremendous help” in dealing with the epidemic.