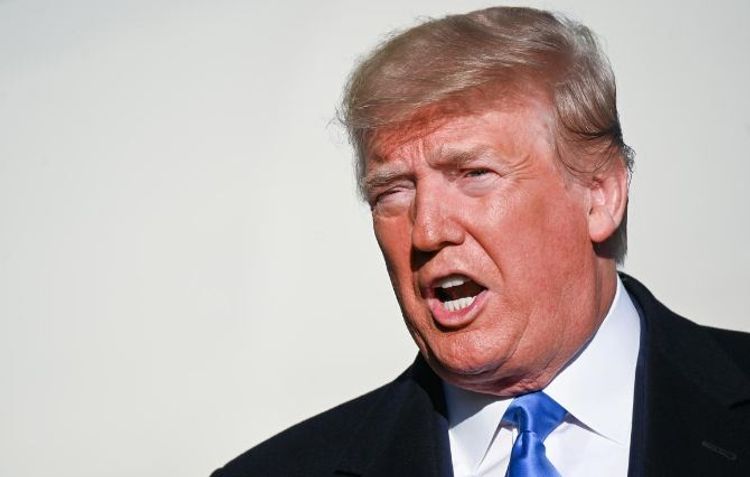 President Donald Trump said on Saturday he did not think North Korean leader Kim Jong Un wanted to interfere in next year’s U.S. presidential election and said he would be surprised if Pyongyang acted hostilely, APA reports citing Reuters.

“We’ll see about North Korea,” Trump told reporters after North Korea’s ambassador to the United Nations said on Saturday that denuclearization was off the negotiating table with the United States.

“I’d be surprised if North Korea acted hostilely,” Trump said at the White House before leaving for Florida. “He knows I have an election coming up. I don’t think he wants to interfere with that, but we’ll have to see ... I think he’d like to see something happen. The relationship is very good, but there is some hostility, there’s no question about it.”