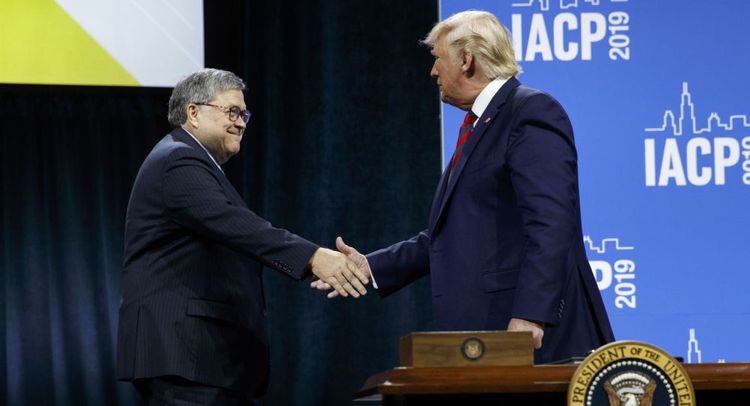 "I have total confidence [in Barr]," Trump told reporters when asked about Barr's criticism. "He is doing an excellent job, he is a strong guy."

On Thursday, Barr during an interview with ABC News said Trump's tweets on pending criminal cases make it "impossible" for the attorney general to do his job.

Last week, Barr came under fire for overruling a recommendation to send former Trump campaign aide Roger Stone to prison for up to 9 years, prompting the four prosecutors assigned to the case to withdraw. Stone was convicted for lying to Congress about his communications with WikiLeaks and witness tampering.

Trump took to Twitter to slam the initial recommendation and then after the reduction of the proposed sentence, applauded Barr’s intervention, which sparked the Democrats to begin probing the issue.