Trump says he will decide if China deal goes ahead 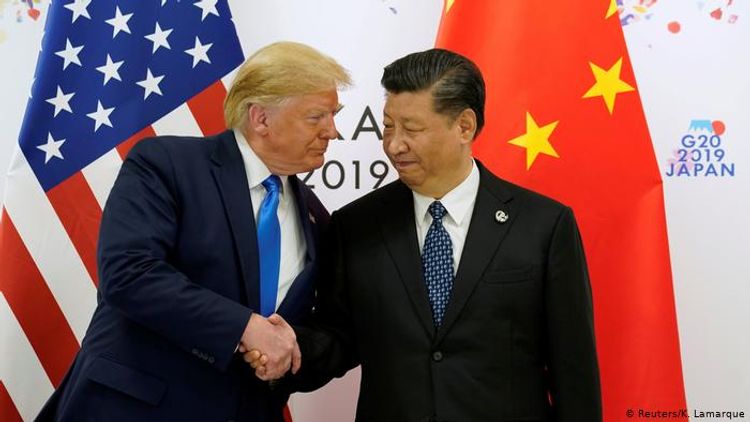 U.S. President Donald Trump said a trade deal with China would only happen if he wanted it to, and he thought he was doing very well in the talks, APA reports citing Reuters.

“I’m doing very well on a deal with China, if I want to make it,” Trump told reporters during a meeting with the head of NATO in London.