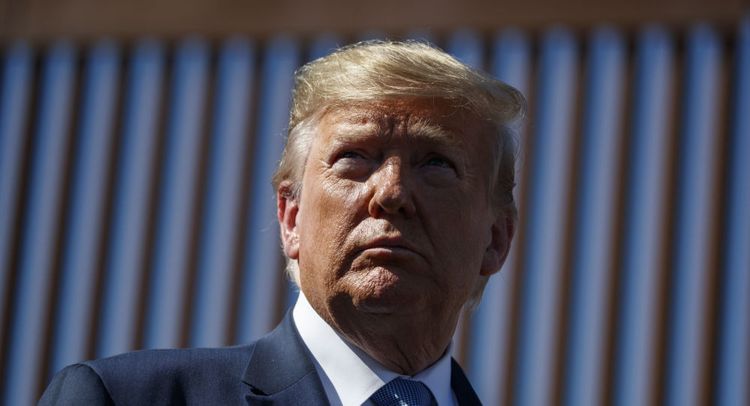 "Hopefully that it'll be a yes", Trump said when asked if he thinks Netanyahu can implement the plan within six weeks.

Trump said the Middle East peace plan will be announced on 28 January at noon.

The statement comes after US Vice President Mike Pence said that the White House would host both Prime Minister Benjamin Netanyahu and Benny Gantz, the leader of the Israeli opposition Blue and White party and the former's main political rival, this week.

In late June, the Trump administration unveiled the economic aspects of the peace plan, complete with a $50 billion investment.