Trump says working on a very big trade deal with India, but will take time 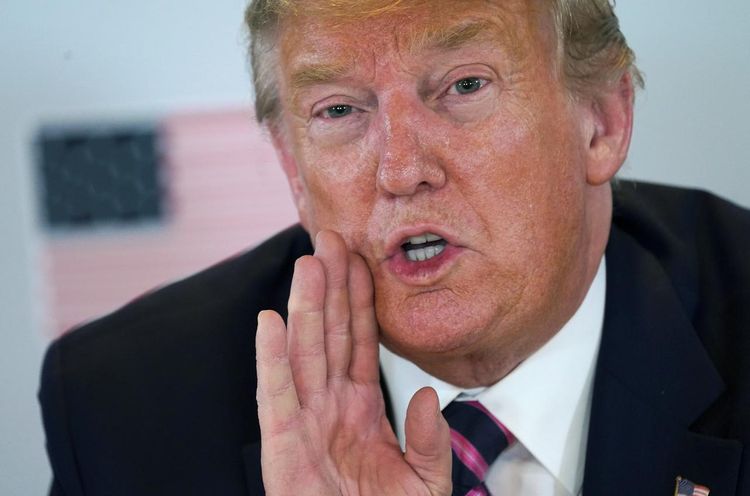 President Donald Trump said the United States and India were working on a major trade deal, but he was not sure if it would be completed before the U.S. presidential election in November, APA reports citing Reuters.

As Trump heads to India on his first official trip on Monday, negotiators have been trying for weeks to put together a limited accord giving the U.S. greater access to India’s dairy and poultry markets and lowering tariffs on other products.

But no breakthrough has yet been announced and a planned trip by United States Trade Representative Robert Lighthizer was canceled, underlining the difficulties the two sides face in narrowing differences ahead of Trump’s visit.

“We can have a trade deal with India, but I’m really saving the big deal for later on,” Trump told reporters on Tuesday, outside Air Force One at Joint Base Andrews in Maryland.

The United States is India’s second largest trade partner after China, with their goods and services trade hitting a record $142.6 billion in 2018.