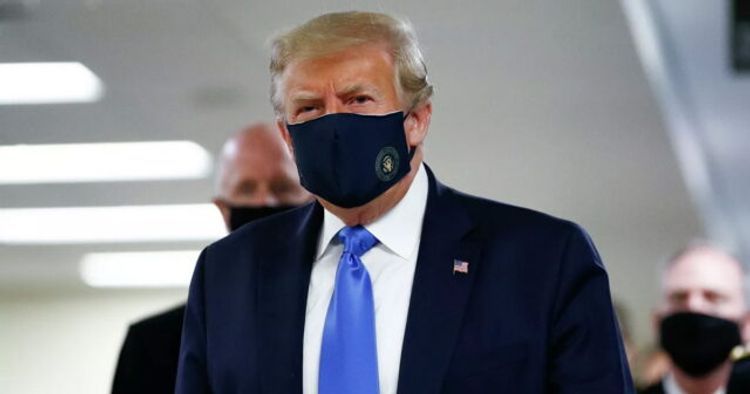 The physician, Sean Conley, said in a memorandum released Thursday night that Trump had completed his course of therapy for Covid-19 and “had responded extremely well to treatment.” An examination showed that Trump had “remained stable and devoid of any indications to suggest progression of illness,” Conley said.

Conley said Saturday marks “day 10” since the president’s Covid-19 diagnosis and based on “the trajectory of the advanced diagnostics” he should be able to resume public events then.

Conley had said earlier this week that the president’s illness could still take a turn. “We all remain cautiously optimistic and on guard because we’re in a bit of uncharted territory when it comes to a patient that received the therapies he has so early in the course,” he said.

“We’re looking to this weekend,” Conley added. “If we can get through to Monday with him remaining the same or improving, better yet, then we will all take that final deep sigh of relief.”