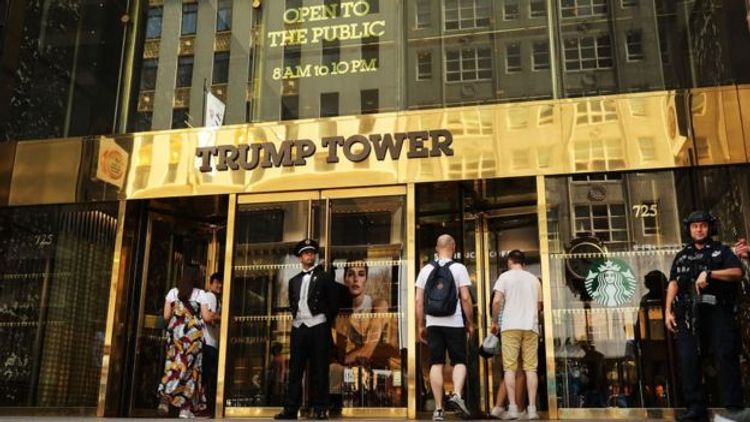 Nancy Pelosi, Speaker of the House of Representatives, asked whether Mr Trump owed money to foreign interests, following an article on his financial records by the New York Times.

Speaking on NBC, Ms Pelosi said the report showed that "this president appears to have over $400m in debt".

"To whom? Different countries? What is the leverage they have?" she asked, adding: "So for me, this is a national security question."

"The fact that you could have a sitting president who owes hundreds of millions of dollars that he's personally guaranteed to lenders, and we don't know who these lenders are," she said, and suggested that Mr Trump may be indebted to Russian President Vladimir Putin.