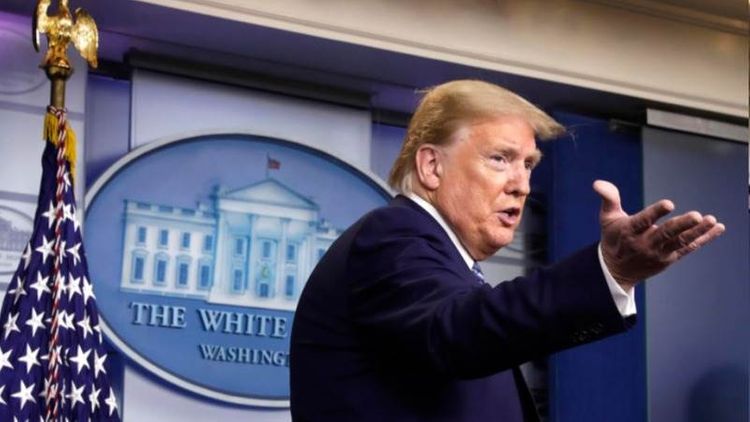 "I have instructed the United States Navy to shoot down and destroy any and all Iranian gunboats if they harass our ships at sea," Trump tweeted.

The threat comes after the US claimed that vessels of Iran's Islamic Revolutionary Guard Corps (IRGC) came close to American ships in a series of "dangerous and harassing approaches" in the Gulf. Meanwhile, Iran responded by calling the US presence in the region "illegal and aggressive" and vowed to respond "decisively" to any threats from Washington.