Trump warns Ayatollah Khamenei to be 'careful with his words' 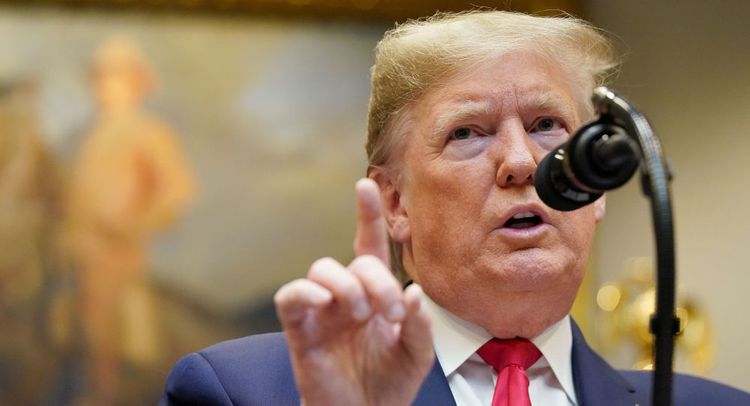 Earlier in the day, Iranian Supreme Leader Ali Khamenei, while leading Friday prayers in Tehran for the first time since 2012, noted that the assassination of top IRGC General Qasem Soleimani revealed the "terrorist nature" of the US, and also observed that Trump is a "clown", APA rpeorts quoting sputniknews.

US President Donald Trump responded in a series of tweets to Khamenei's speech, claiming that the Iranian economy "is crashing, and their people are suffering", while urging the top leader to "be very careful with his words!".

The US president called the Iranian Supreme Leader as "not so Supreme", describing the sections of Khamenei's Friday speech that dealt with the US and Europe as "nasty things".