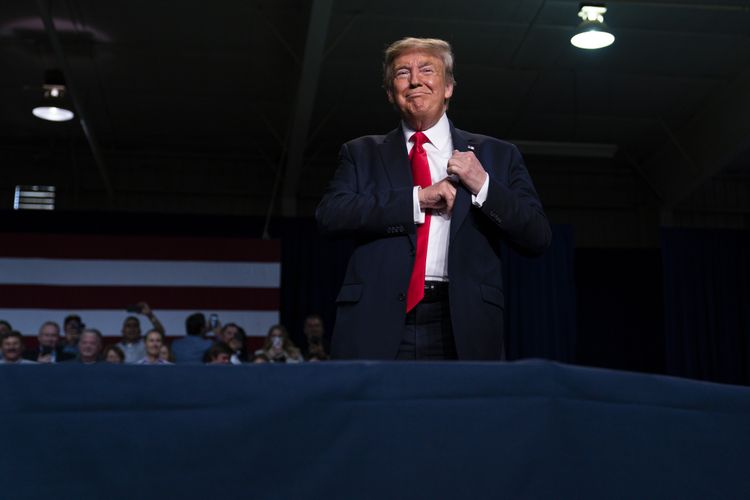 U.S. President Donald Trump is confident that China is “trying very hard” in its handling of the coronavirus outbreak, he said in a television interview late on Wednesday, APA reports citing Reuters.

China has reported a dramatic drop in new cases in the province at the heart of the outbreak, although the toll of more than 2,000 ranks the epidemic among the biggest global health emergencies of recent decades.

"Well, I am confident that they are trying very hard," Trump said in an interview with Fox 10 Phoenix bit.ly/2wuMlLf. "I think the numbers are going to get progressively better as we go along."