Trump: "I just got impeached for making a perfect phone call!" 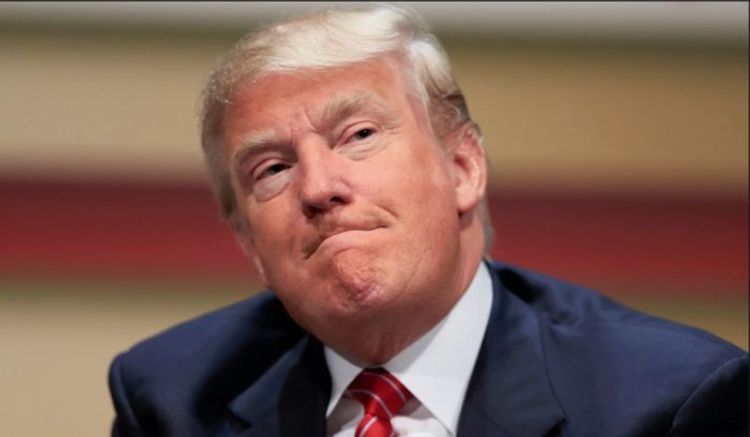 "I just got impeached for making a perfect phone call!", exclaimed the US president Donald Trump via Twitter, APA reports.

The ceremony, which signaled the start of Trump's trial on charges of abuse of power and obstruction of Congress, was followed by a ceremony in which each of the 100 US Senators were called to the Senate clerk's desk to pledge their oath to “do impartial justice according to the Constitution and laws” during the forthcoming trial.

The trial is set to begin "in earnest" on January 21, according to Senate Majority Leader Mitch McConnell (R-KY), and will focus on accusations that Trump abused the power of his office and withheld military funding from the Ukrainian government within a quid-pro-quo agreement contingent on the announcement of Kiev's investigation into former US Vice President Joe Biden and his son, Hunter Biden.