Trump: "Iran will never have a nuclear weapon" 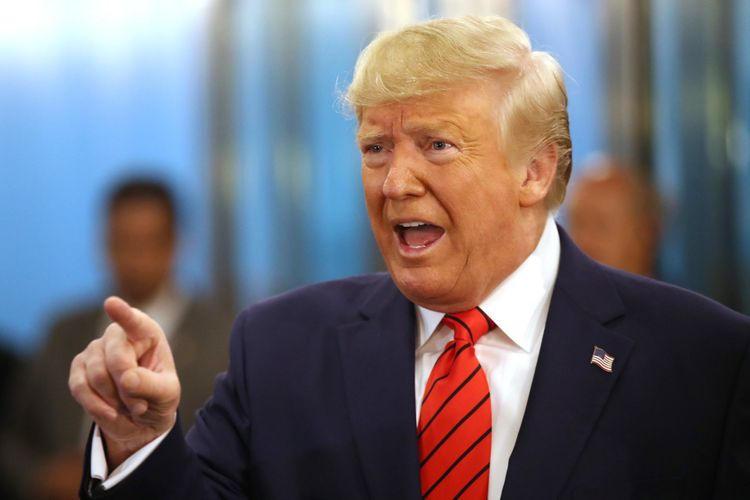 President Donald Trump has taken to Twitter to write an all-caps declaration that Iran would never be allowed to gain access to a nuclear weapon, APA reports.

Trump did not immediately expand on what he meant by the statement.