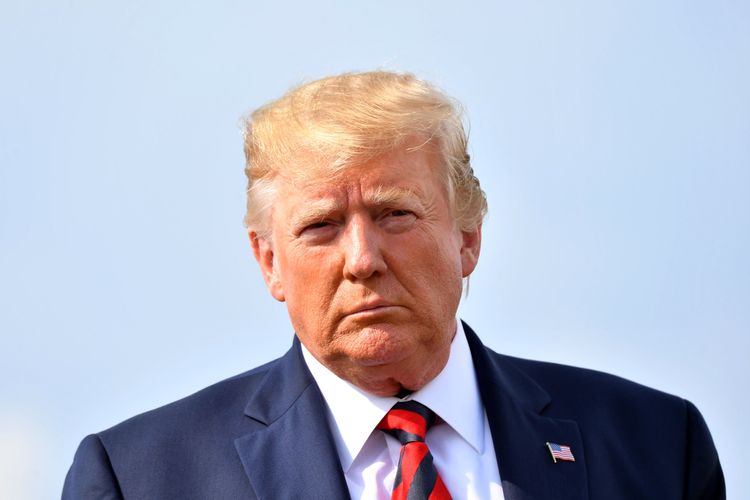 “Getting very close to a big deal with China. They want it, and so do we,” the US President Donald Trump has twitted today, APA reports

He said a deal with China to pause the trade war between the world’s two largest economies was “very close”, triggering an early rally in equity markets after they opened in the US.

Mr Trump’s upbeat comment came as he was due to meet his trade advisers to decide whether to delay or impose tariffs on $156bn of Chinese imports scheduled to hit a vast swathe of consumer goods on Sunday.

For more than two months, officials in Beijing and Washington have been attempting to strike a limited truce in their trade conflict, mainly involving large-scale Chinese purchases of US farm goods and some additional measures on currency and intellectual property.