Trump: "US economy roaring back, will not shut down" 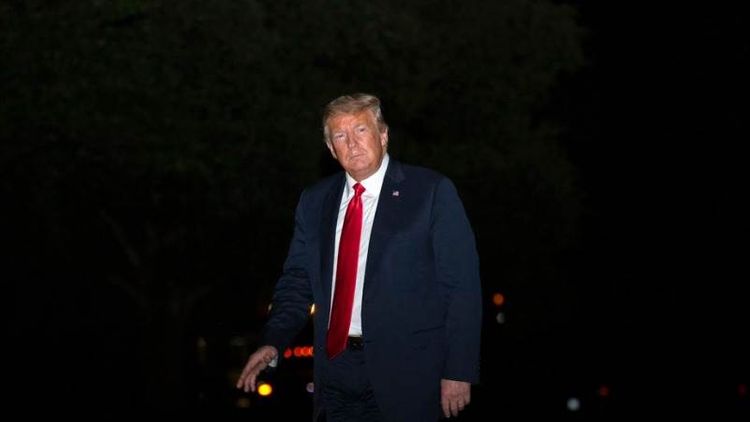 United States President Donald Trump took to Twitter to say the nation will not undergo yet another shutdown after the containment measures had been lifted, underscoring the US economy started "roaring back," and that the country is prepared to deal with any virus flare-ups without having to go back to lockdown, APA reports citing Teletrader.

"Coronavirus deaths are way down. Mortality rate is one of the lowest in the World. Our Economy is roaring back and will NOT be shut down. “Embers” or flare ups will be put out, as necessary," Trump wrote.

During his speech earlier, he attributed the cases rising nationwide to increased testing, as nearly 30 million people have been checked for the illness by the nation's health officials.