Trump: I called out 'two-faced' Trudeau over NATO contributions 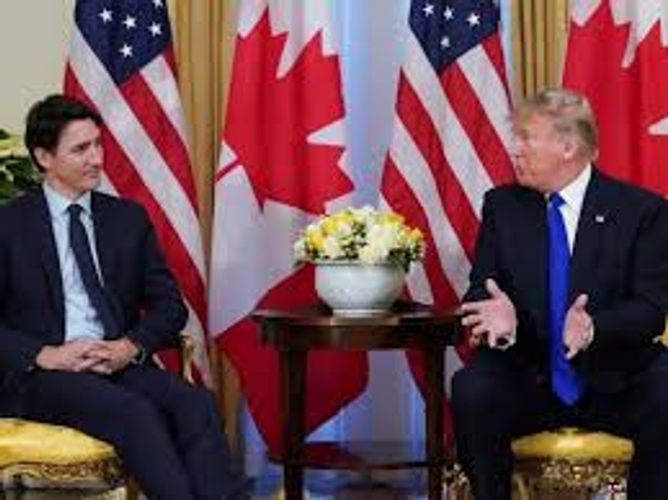 U.S. President Donald Trump said he had called out Canadian Prime Minister Justin Trudeau for failing to meet the target of spending 2% of national output on defense adding he was two-faced for comments he appeared to have made about him, APA reports citing Reuters.

“He’s two faced,” Trump said when asked about remarks Trudeau seemed to make about the U.S. president’s performance at a news conference at a NATO summit in Britain.