Trump: US will come back to Afghanistan with a force if anything happens 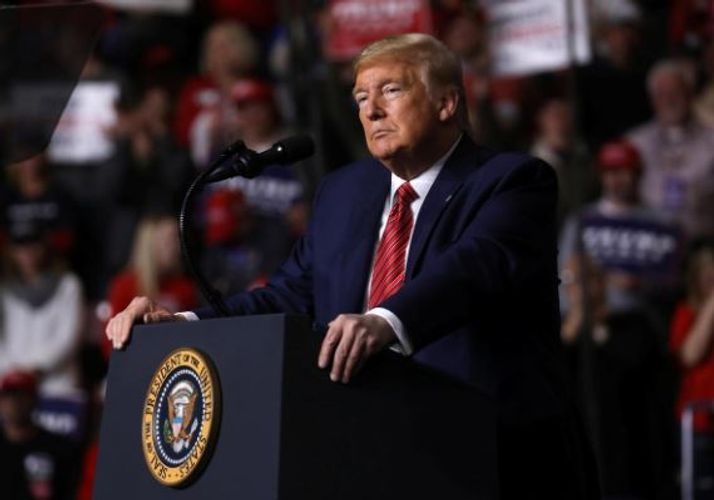 After signing earlier today an accord that envisages a timetable for the US to withdraw some 13,000 troops from Afghanistan, US President Donald Trump added that his administration would redeploy its military to the nation "If bad things happen", APA reports citing Sputnik.

Trump hailed the deal during a White House press conference and said that he would personally meet with Taliban leaders in the near future.

The president called on neighboring countries to help maintain stability in Afghanistan, following an agreement which suggests a full withdrawal of all foreign troops from the nation, including US forces.

Trump said he thought the forthcoming talks between the Afghan sides would be successful because "everyone is tired of war", though many expect the negotiations be more complicated than the initial deal.