Trump: US will have coronavirus vaccine by year end 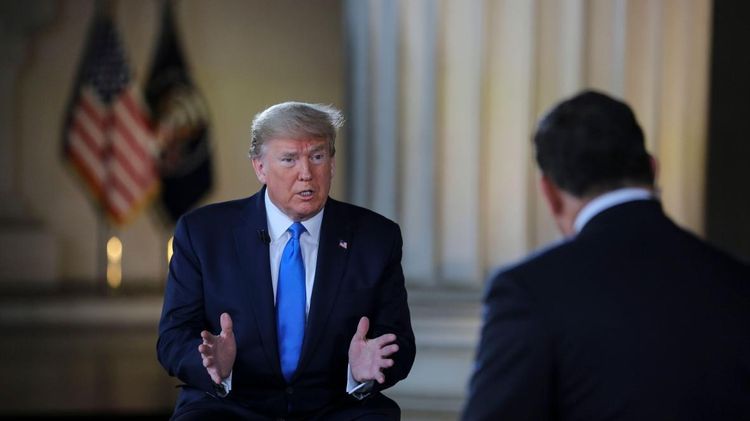 The US will have a coronavirus vaccine before the new year, President Donald Trump said Sunday, APA reports citing Anadolu.

According to experts, a vaccine could take 12 to 18 months to develop.

"Now, the doctors will say, ‘Well you shouldn’t say that.’ I’ll say what I think...I think we’re going to have a vaccine much sooner rather than later," he added.

As of Sunday, the disease has infected more than 1.1 million people in the US and killed more than 67,000, according to data from Johns Hopkins University.

The president also revised his prediction regarding the deaths that would result in total.

In mid-April, he said up to 65,000 people would die due to the coronavirus pandemic, a lower figure than White House experts predicted.

In late March, the doctor leading the White House's coronavirus response team, Deborah Birx, presented a model for the potential number of deaths.

It showed between 100,000 and 240,000 could die if the US follows social distancing and public health guidelines. Without any intervention, it forecast 1.5 to 2 million deaths.