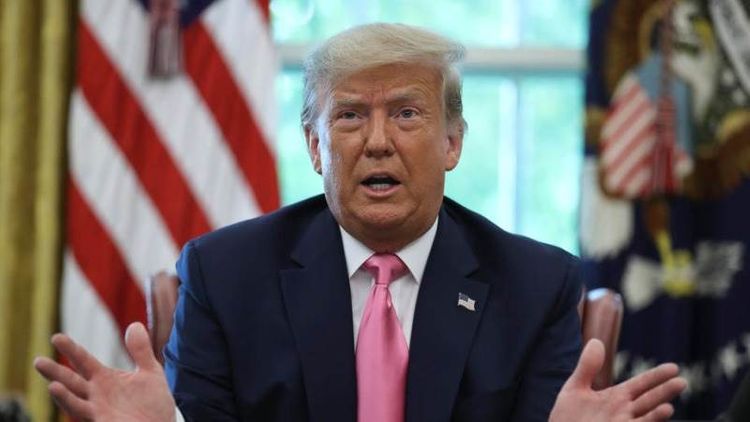 In an interview with Axios, aired on HBO, United States President Donald Trump said he believes the coronavirus outbreak in the US remains under control despite the country seeing over a thousand per day, APA reports citing Teletrader.

"They are dying — That’s true — It is what it is, but that doesn’t mean we aren’t doing everything we can," the president said, noting the virus remains under control "as much as you can control it."

When confronted by the reporter about holding a campaign rally in Tulsa despite being aware of the virus threat at the time, Trump admitted he believes the rally was a good idea in retrospect and that the virus numbers began resurging weeks after the event and not before.