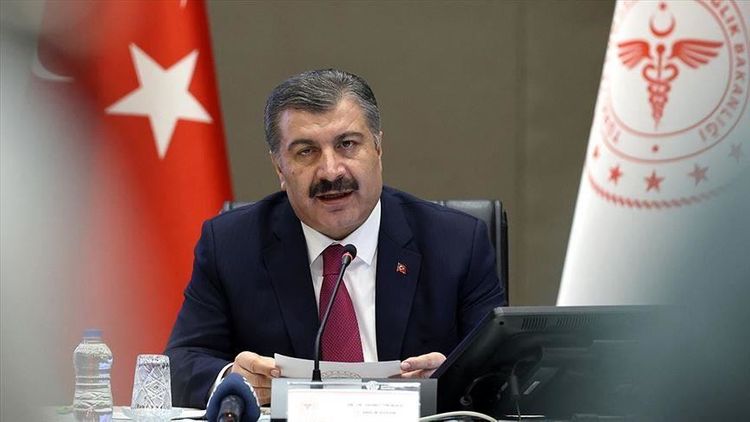 Turkey on Friday confirmed that 98 more people died from the coronavirus in the country over the past 24 hours, bringing the death toll to 1,006, APA reports quoting Anadolu Agency.

The total number of confirmed coronavirus cases surged to 47,029 as 4,747 more people tested positive for the virus, Health Minister Fahrettin Koca said in a news conference following the country’s Science Board meeting.

So far, a total of 2,423 have recovered and been discharged from hospitals, Koca said.

Turkey is currently treating 1,667 patients in intensive care units, he added, underlining the mortality rate in Turkey is 2.15%, the 12th highest among countries with the population exceeding 10 million.

After originating in China last December, COVID-19, the disease caused by the coronavirus, has spread to at least 185 countries and regions across the world, with its epicenter shifting to Europe.

The pandemic has killed more than 98,400 people, and infected over 1.63 million, while nearly 366,000 people recovered from the disease, according to figures collated by the U.S.-based Johns Hopkins University.