Turkey will look for alternatives if US fails to deliver F-35s, Trump says 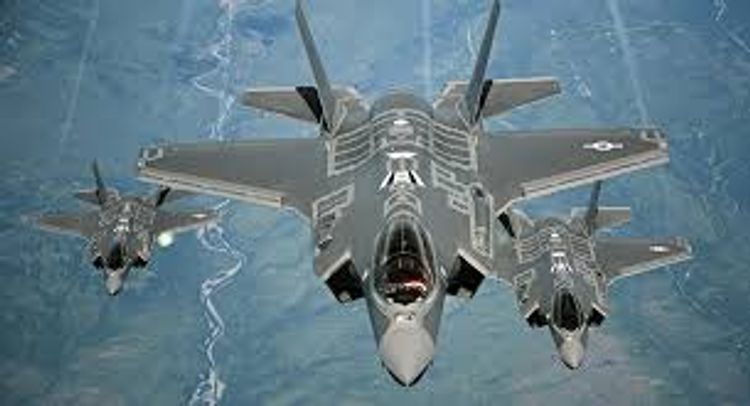 Speaking ahead of the NATO Summit in London, Trump told reporters: "Turkey bought billions and billions worth of F-35 fighter jets. If the U.S. refuses to deliver, Turkey will explore other options."

Turkish officials said multiple times that the country has fulfilled its responsibilities as one of the partner countries in the F-35 program and will be looking for alternatives if the U.S. fails to deliver F-35 fighter jets.

The U.S. maintains that the system could be used by Russia to covertly obtain classified details on the jet and is incompatible with NATO systems.

Turkey, however, counters that the S-400 would not be integrated into NATO systems and would not pose a threat to the alliance.