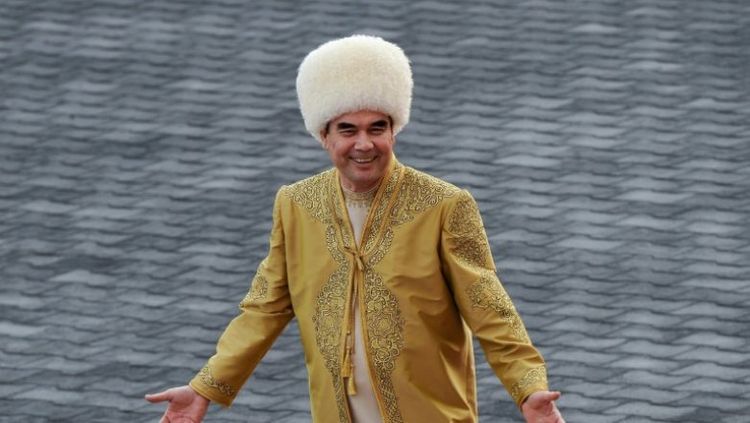 Gas-rich Turkmenistan’s all-powerful leader has appointed his son minister of industry and construction on Saturday - a role that will involve overseeing the reclusive country’s most lucrative building projects, APA reports citing Turkmen media.

A copy of the presidential order which said that President Gurbanguly Berdymukhamedov had appointed 38-year-old Serdar Berdymukhamedov minister of the new ministry “created on the foundations of the industry and communications ministry.” has been published.

The industry and construction ministry will also oversee the state agencies in charge of air, road and water transport as well as communications, according to the order, which relieved Berdymukhamedov junior of his previous job as governor of Ahal region.

Serdar Berdymukhamedov, 38, is regularly mentioned as a potential successor to his father who oversees a political system without opposition, checks on his authority or a free media.

The move comes after Berdymukhamedov this month ordered the cabinet to allocate nearly $1.5 billion to the construction of a new city in the Ahal region from where the Berdymukhamedov family hail.a