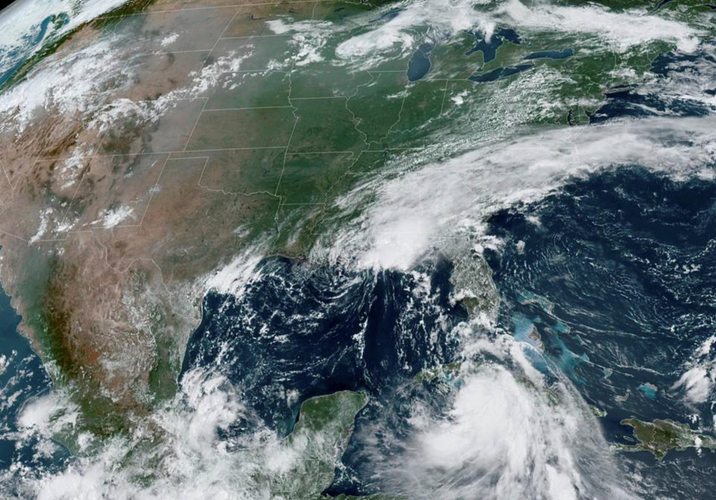 Tropical Storms Marco and Laura, a rare double-team assault on key U.S. oil regions, threaten to bring days of heavy rains and strong winds this week. Producers have shut more than 1 million barrels per day of Gulf Coast offshore oil production, 9% of the nation’s total output, facing a storm that is forecast to become a damaging Category 2 hurricane.