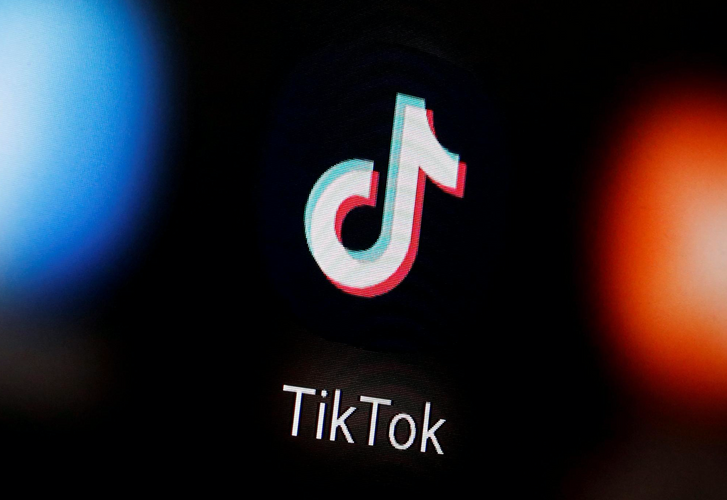 It is far from certain that Twitter would be able to outbid Microsoft Corp and complete such a transformative deal in the 45 days that U.S. President Donald Trump has given ByteDance to agree to a sale, the sources said on Saturday.

The news of Twitter and TikTok being in preliminary talks and Microsoft still being seen as the front-runner in bidding for the app’s U.S. operations was reported earlier by the Wall Street Journal.

Twitter has a market capitalization of close to $30 billion, almost as much as the valuation of TikTok’s assets to be divested, and would need to raise additional capital to fund the deal, according to the sources.

“Twitter will have a hard time putting together enough financing to acquire even the U.S. operations of TikTok. It doesn’t have enough borrowing capacity”, said Erik Gordon, a professor at the University of Michigan.