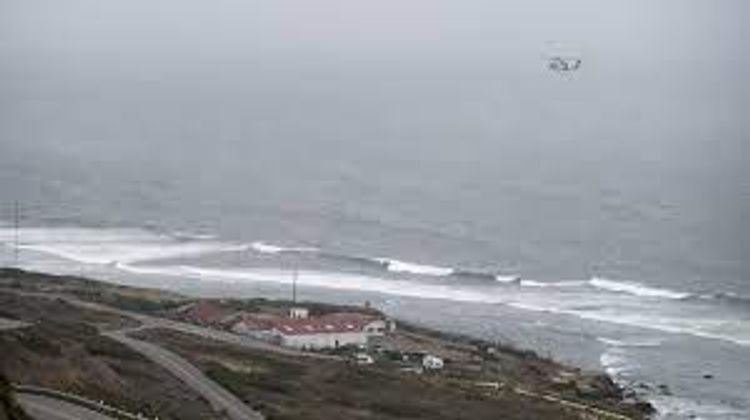 Two people were killed and 23 others transported to hospitals after a vessel overturned Sunday off the coast of the U.S. city of San Diego, authorities said, APA reports citing Xinhua.

"Sadly, two did not survive. 23 were taken to local hospitals," the department tweeted, adding that U.S. federal agencies "are still searching the water in vessels and aircraft."

The vessel overturned in the waters off Point Loma, a rugged peninsula known for the Cabrillo National Monument, San Diego's only National Park.