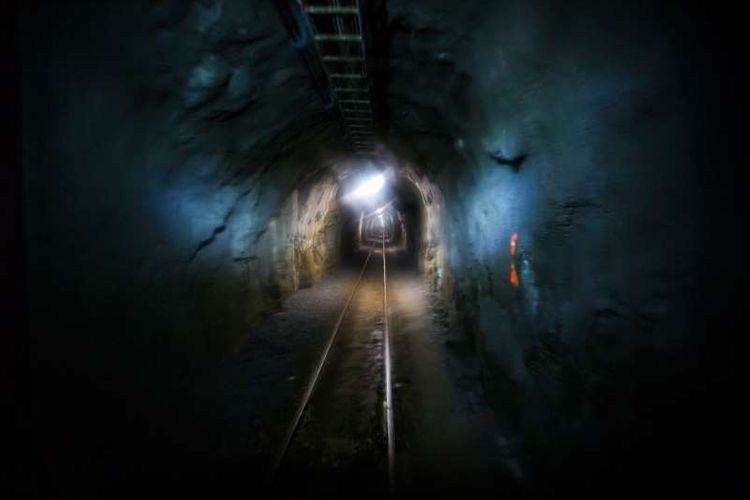 Two illegal Zimbabwean miners died and another was injured after the gold mine they were working in collapsed, the disaster management agency said on Thursday, as rescuers searched for more miners, APA reports quoting Reuters.

“The rescue operation has been going on and we are yet to identify any more miners. These are illegal miners who operate at night, so we cannot ascertain how many they were,” Mupungu told Reuters.

The state-owned Herald newspaper reported that 20 others were trapped inside the mine but Mupungu could not confirm this.