U.N. to host new Libya ceasefire talks after no deal in first round 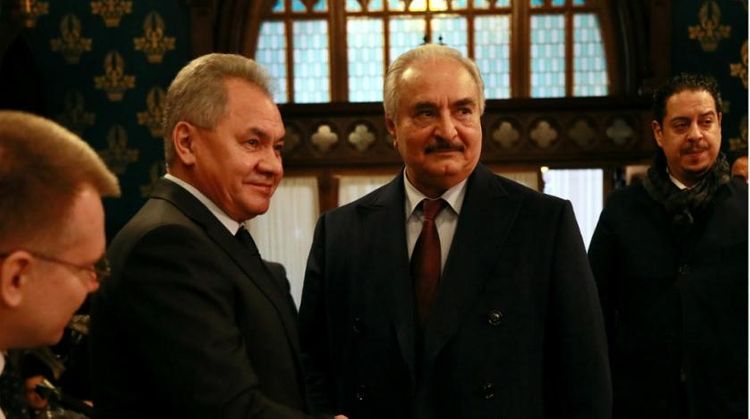 Libya’s warring parties will continue talks this month to try to reach a lasting ceasefire in a war for control of the capital Tripoli, the United Nations said on Saturday, after a first round in Geneva last week failed to yield an agreement, APA reports quoting Reuters.

The U.N. hosted indirect talks between five officers from the Libyan National Army (LNA) led by Khalifa Haftar, which has been trying to take Tripoli since April, and the same number from forces of the internationally recognized government in Tripoli.

Fighting has calmed down since last month although skirmishes with artillery have continued in southern Tripoli, which the LNA has been unable to breach in its campaign.

Both sides had agreed to continue the dialogue with the U.N. proposing a follow-up meeting on Feb. 18 in Geneva, the U.N. mission to Libya (UNSMIL) said in a statement.