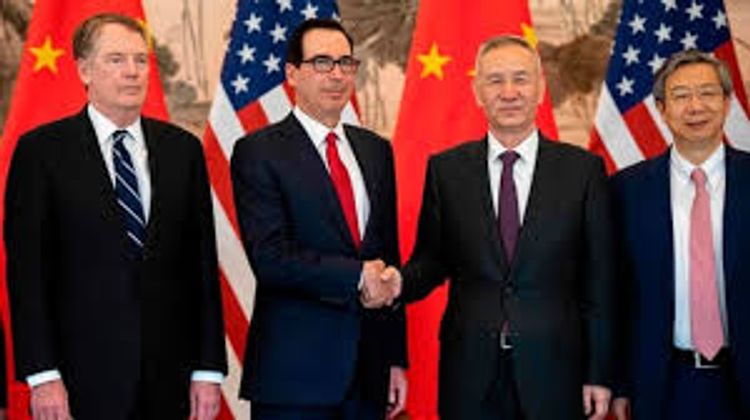 The United States and China have agreed to having semi-annual talks aimed at pushing for reforms in both countries and resolving disputes, APA reports citing Reuters.

The negotiations will be announced on Jan. 15 as part of the signing of a Phase 1 trade deal between the U.S. and China, but will be separate from any second-phase trade negotiations, the Journal reported, adding the effort will be lead by U.S. Treasury Secretary Steven Mnuchin and Chinese Vice Premier Liu He.

The two sides, undergoing a trade war for well over a year, are mulling naming the process as the 'Comprehensive Economic Dialogue'