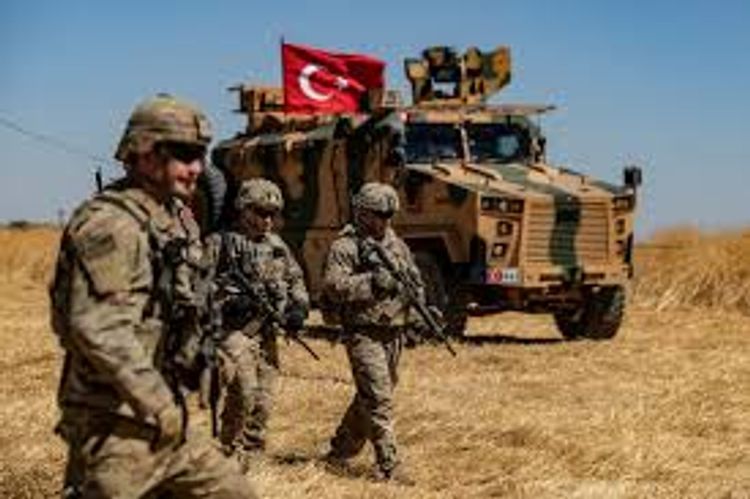 Speaking to the House Armed Services Committee alongside Joint Chiefs of Staff Chairman Gen. Mark Milley on December 11, Esper made assessments on the current situation in Syria and their cooperation with the PKK terrorist group's Syrian affiliate, the People's Protection Units-led (YPG) Syrian Democratic Forces (SDF).

The defense secretary further pointed out that the U.S. did not promise to help the SDF establish an autonomous Kurdish state.

As part of two separate deals with the U.S. and Russia, Turkey paused the operation to allow the withdrawal of YPG terrorists from the planned northern Syria safe zone.

Turkey launched Operation Peace Spring on Oct. 9 to eliminate the YPG from the area east of the Euphrates in northern Syria to secure Turkey's borders, aid in the safe return of Syrian refugees and ensure Syria's territorial integrity.