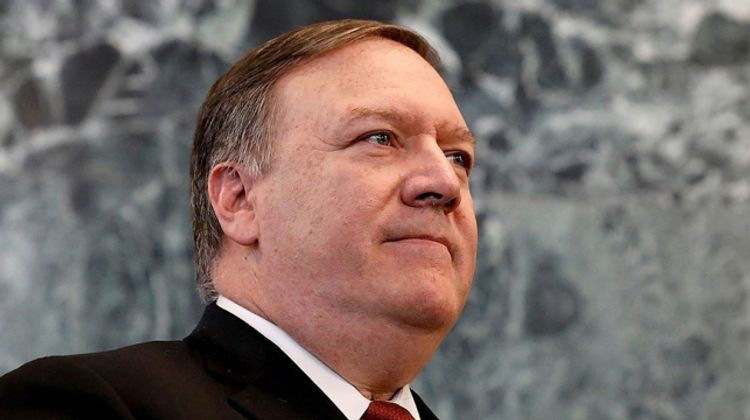 The U.S. Department of State has announced a visit of U.S. Secretary of State Michael Pompeo to Belarus on 1 February, APA reports citing Belta.

Michael Pompeo's travel will last from 29 January to 4 February. Secretary Pompeo will first go to London and then to Kiev. After a visit to Minsk he will travel to Kazakhstan's Nur-Sultan and Uzbekistan's Tashkent. In Tashkent Michael Pompeo will attend a meeting featuring the foreign ministers of Kazakhstan, Kyrgyzstan, Tajikistan, Turkmenistan, and Uzbekistan.

Michael Pompeo was to pay a working visit to Belarus on 4 January 2020, but had to postpone it due to the situation around the U.S. Embassy in Iraq and the events that followed. Michael Pompeo was set to hold talks at the highest level, to meet with Minister of Foreign Affairs Vladimir Makei and to hold other events. It was expected that the parties were to review the full range of issues of Belarusian-American relations and the topic of regional security.