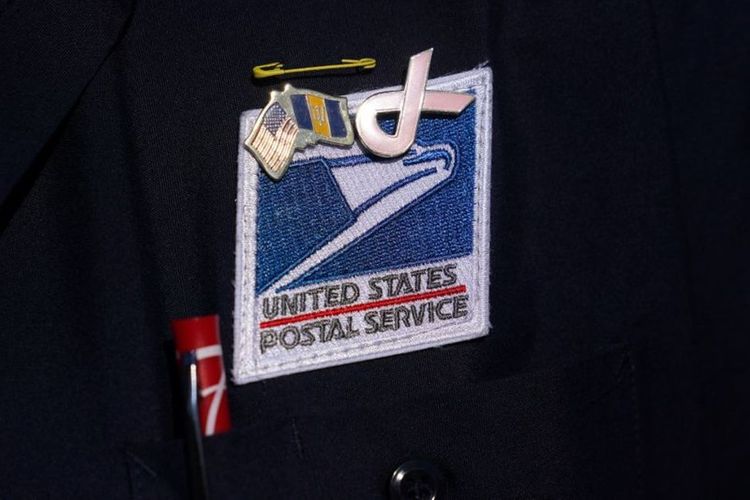 Democrats in the U.S. House of Representatives released legislation on Wednesday that would reverse any changes in Postal Service policies that cause delays and require same-day processing for mail-in ballots, APA reports citing Reuters.

The legislation would also prevent the Postal Service from implementing policies that alter service levels that were in effect on January 1, 2020. The House is expected to vote on the legislation on Saturday.

On Tuesday, new U.S. Postmaster General Louis DeJoy, a Trump supporter, said he will suspend all “operational initiatives” through Election Day to “avoid even the appearance of any impact on election mail.”

Democrats want DeJoy to explain in detail how he will reverse changes made to date, including if he will order the return of sorting machines previously removed. Senate Democratic Leader Charles Schumer said Tuesday DeJoy had agreed to detail the commitments in writing.

Separately, Schumer asked the U.S. Postal Service Board of Governors to release all materials related to the selection of DeJoy and for “additional information regarding the role of President Trump and (Treasury) Secretary Mnuchin in the search and selection process.”