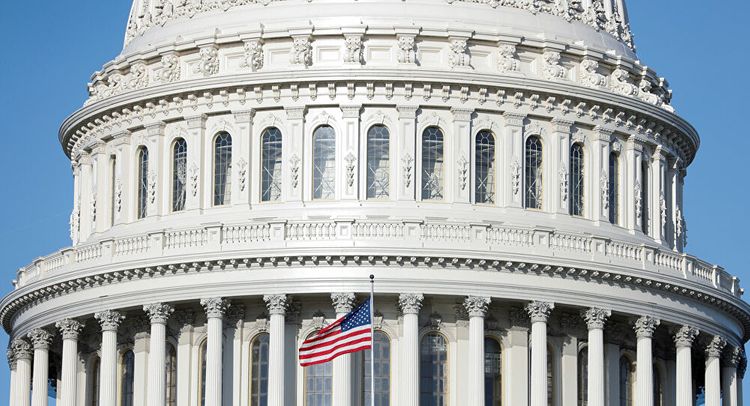 After bitter negotiations, the deeply divided Senate came together and passed the bill by a unanimous 96-0 vote, which sent the massive stimulus package to the House of Representatives, which could vote sometime this week.

President Donald Trump, whose top aides helped negotiate the bipartisan measure, promised to sign it into law as soon as it reaches his desk. “I will sign it immediately,” Trump told reporters on Wednesday.

The massive bill - which would be the largest economic stimulus measure ever passed by Congress - includes a $500 billion fund to help hard-hit industries and a comparable amount for direct payments of up to $3,000 apiece to millions of U.S. families.

The package is intended to flood the economy with cash in a bid to stem the impact of an intensifying epidemic that has killed more than 900 people in the United States and infected at least 60,000.

Only two other nations, China and Italy, have more coronavirus cases and the World Health Organization has warned the United States looks set to become the epicenter of the global coronavirus pandemic.

Top aides to Trump and senior senators from both parties announced that they had agreed on the unprecedented stimulus bill in the early hours of Wednesday after five days of talks.

But it was delayed by criticism from both the right and left on Wednesday, pushing the final vote on passage almost another full day.

Several Republican senators had insisted the bill needed to be changed to ensure that laid-off workers would not be paid more in unemployment benefits than they earned on the job. However, an amendment that would have changed the unemployment provision failed just before the Senate approved the measure.