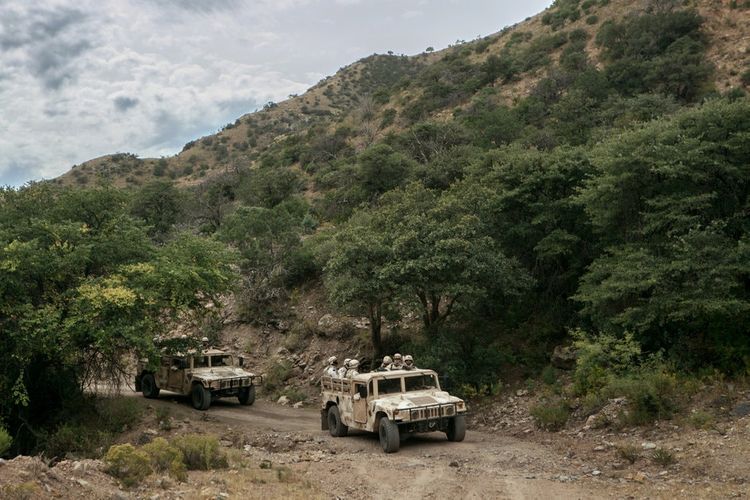 The U.S. State Department on Wednesday said it was working with Mexico’s government to identify the “appropriate tools” to help it tackle the threats that drug cartels pose, after President Donald Trump last week said he wanted to designate them as terrorist groups, APA reports quoting Reuters.

Trump’s announcement alarmed Mexico, which rejected it as “interventionism” and said it would respond in kind to such a move. Mexican President Andres Manuel Lopez Obrador said, for instance, that Mexico would not permit another operation like the U.S. government’s ill-fated “Fast and Furious” gun-running sting.

Designating groups as foreign terrorist organizations is aimed at disrupting their finances through the imposition of U.S. sanctions, including asset freezes and travel bans, on them and individuals and entities that support them.

Speaking at a briefing with reporters, Hugo Rodriguez, deputy assistant secretary of state for Central America, did not offer specifics on the next steps but said the U.S. agencies have been looking at this issue for months.

“What we are looking to do is put at the service of the government of Mexico any and all tools we have at our disposal to cooperate on the shared security challenge that the drug trafficking organizations pose,” he said.