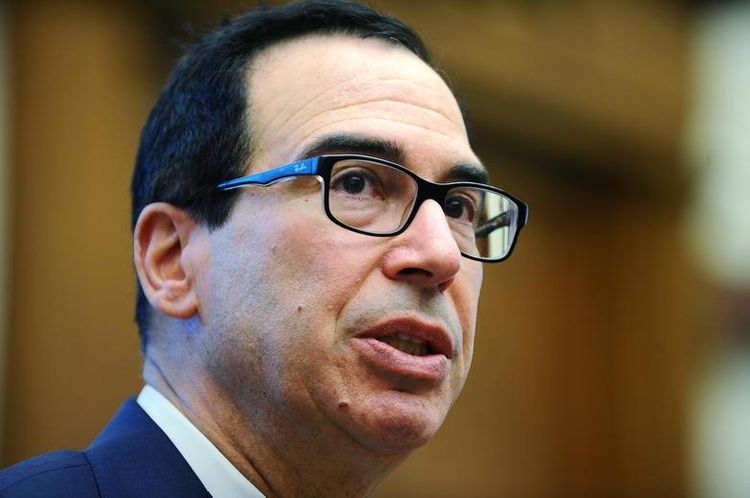 The Phase 2 trade deal with China would not necessarily be a “big bang” that removes all existing tariffs, U.S. Treasury Secretary Steven Mnuchin told the Wall Street Journal in an interview, APA reports citing Reuters.

“We may do 2A and some of the tariffs come off. We can do this sequentially along the way,” he added.

Mnuchin also warned that Italy and Britain will face U.S. tariffs if they proceed with a tax on digital companies like Alphabet Inc's (GOOGL.O) Google and Facebook Inc (FB.O), the newspaper said here

Mnuchin’s warning to Italy and Britain comes after France backed out and pledged with the United States to avoid a trade war until at least the end of this year.

British Prime Minister Boris Johnson in December had pledged to make major multinational companies pay their fair share of tax, including the implementation of a Digital Services Tax.

Italy approved a similar tax in the 2019 budget but it has not activated it yet.