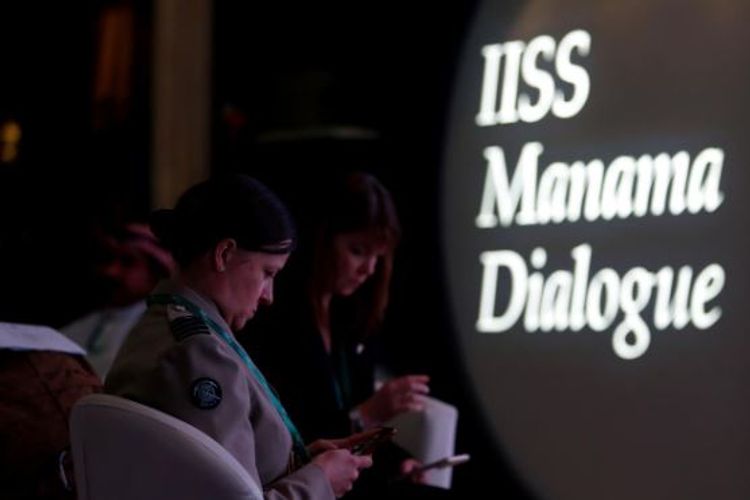 The chief of the U.S. Central Command and France’s defense minister, whose countries have taken divergent approaches to Iran, also touted rival versions of maritime missions to protect Gulf waters at a Bahrain security forum on Saturday.

More than two months after the biggest assault on Saudi oil facilities, Riyadh and Washington have yet to provide concrete proof linking Iran to the attack while Saudi Arabia has provided few details about how it is addressing gaps in its air defenses.

Tehran denies involvement in the strikes that initially halved the crude output of the world’s top oil exporter and led the United States to send thousands of troops and military hardware to the kingdom.

“We continue to refine information on the attack against (Saudi state oil firm) Aramco and that will be released principally through the Saudis,” said General Kenneth McKenzie, who oversees operations in the Middle East and South Asia.

“We are working with the Saudis to increase the networking of their systems. That will make them better able to defend against this type of threats,” he told reporters.

McKenzie said boosting the U.S. military presence at Prince Sultan Air Base south of Riyadh, in addition to large bases in Qatar and Bahrain, would “complicate an adversary’s ability to target you”.

“It will be in Saudi Arabia in the coming days so it will be operational very, very rapidly. But there is an analysis to be done in order to better identify how to fill the gap,” she later told reporters.