U.S. awaits China's approval to send in experts as part of WHO team 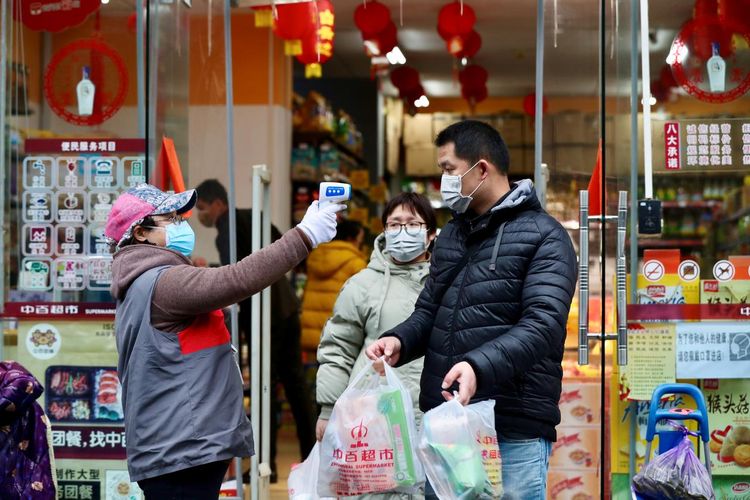 U.S. experts on infectious diseases, including government officials, are awaiting approval to enter China to help fight the coronavirus epidemic, having been included on a list proposed by the World Health Organization, a U.S. embassy spokesman said on Saturday, APA reports citing Reuters.

China agreed to allow WHO to form a team of experts to travel to China to learn about the virus and find solutions to the outbreak, the spokesman said.

“The United States appreciates China’s efforts and continued coordination with public health officials across the globe,” he said in an e-mailed statement.

“These U.S. experts have extensive experience working with the World Health Organization on a range infectious disease outbreaks and epidemics including Ebola, avian influenza, and SARS,” he added.

A WHO source in Geneva said that the agency was waiting to hear back from China on the proposed team, while a WHO spokesman said on Saturday he had no further update on the mission.

China’s foreign ministry did not immediately respond to a request for comment.