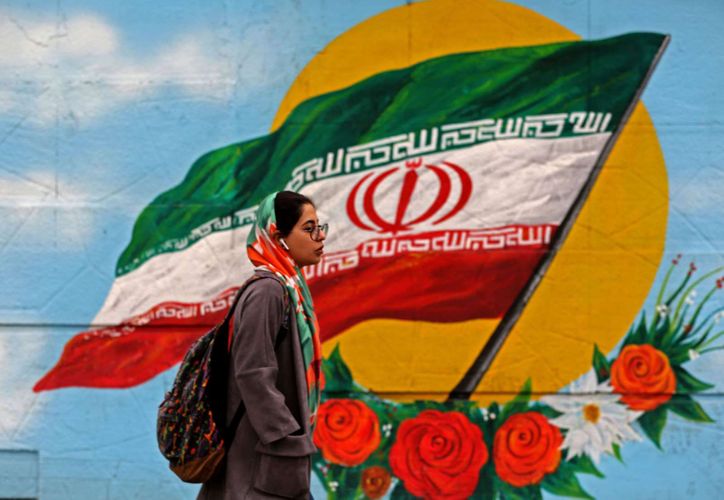 The United States on Thursday blacklisted five Iranian officials, accusing them of preventing free and fair elections, a day before a parliamentary vote seen as a referendum on the handling of various political and economic crises, APA reports quoting Reuters.

The U.S. Treasury Department said in a statement it imposed sanctions on the officials, members of Iran’s Guardian Council and its Elections Supervision Committee, over the council’s role in disqualifying several thousand candidates.

The Guardian Council, which must approve candidates, has rejected around 6,850 moderate or conservative hopefuls in favor of hardliners from among the 14,000 applicants seeking to contest the Feb. 21 vote. About a third of lawmakers have also been barred from standing again.

“The regime denies the Iranian people a representative Parliament by pre-deciding who is qualified to run for office,” Brian Hook, U.S. special representative for Iran, said in a news conference.