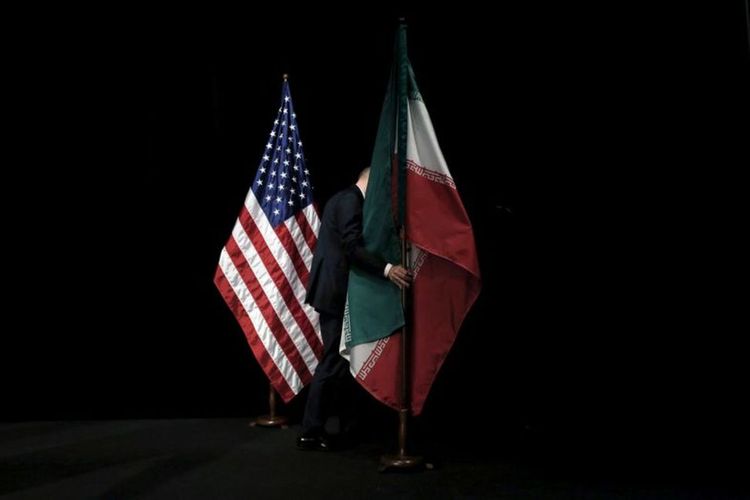 The United States is preparing to impose fresh sanctions on Iran’s financial industry as soon as Thursday, a Republican congressional aide briefed on the matter said, as Washington ramps up pressure on Tehran weeks ahead of a key U.S. election, APA reports quoting Reuters.

The move, which would effectively shut Iran out of the global financial sector, comes after the United States last month said it triggered a “snap back,” or resumption, of virtually all U.N. sanctions on Iran, an assertion rejected by key European allies and most U.N. Security Council members including Russia and China.