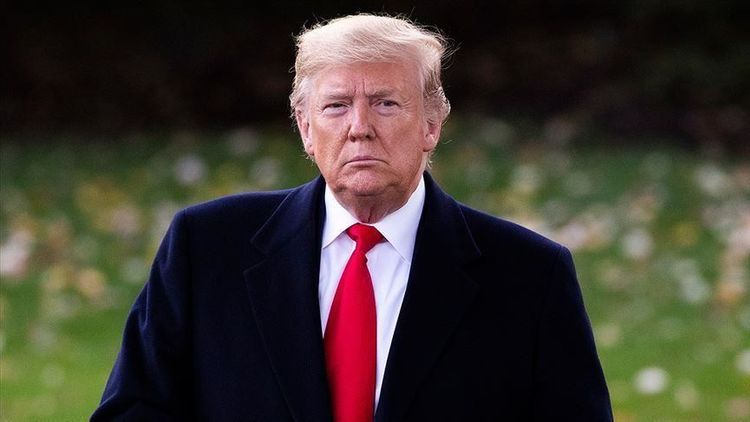 “It’s already been done. We’ve increased them. They were very severe, but now it’s increased substantially,” Trump told reporters at the White House. “I just approved it a little while ago with Treasury.”

Trump did not elaborate on the new sanctions and said the Treasury Department would make a statement.

The U.S. president on Wednesday promised to “impose additional punishing economic sanctions on the Iranian regime” after Iran launched missile strikes on the bases in Iraq.