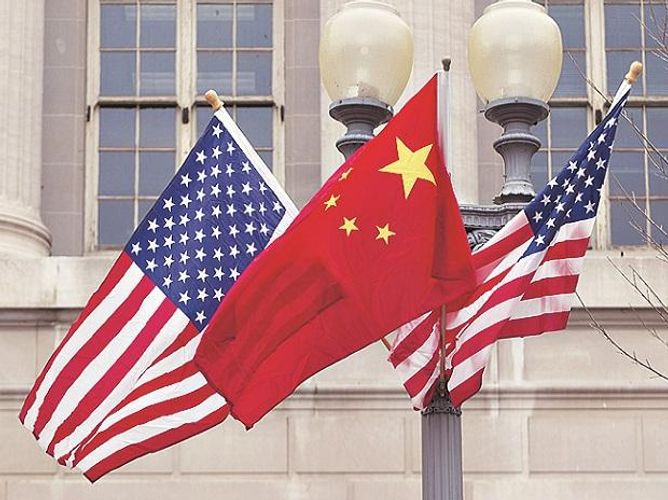 The United States has blacklisted a Chinese real estate development company building a port, airport and resort complex in Cambodia, which Washington said was built on land seized from local people, and suggested could be turned into a military base,  APA reports quoting Reuters.

Union Development Group Co. Ltd is building the huge Dara Sakor complex in a national park on the Cambodian coast, with a runway capable of taking some of the world’s biggest planes. It describes it as the largest regional development project in China’s global Belt and Road infrastructure initiative.

The company and the Cambodian government have repeatedly denied Western media reports that the project has military aims.

In a statement announcing the blacklisting, the U.S. Treasury Department described the company as a Chinese state-owned entity, and said it had at one point falsely registered as Cambodian-owned to get land for the project.